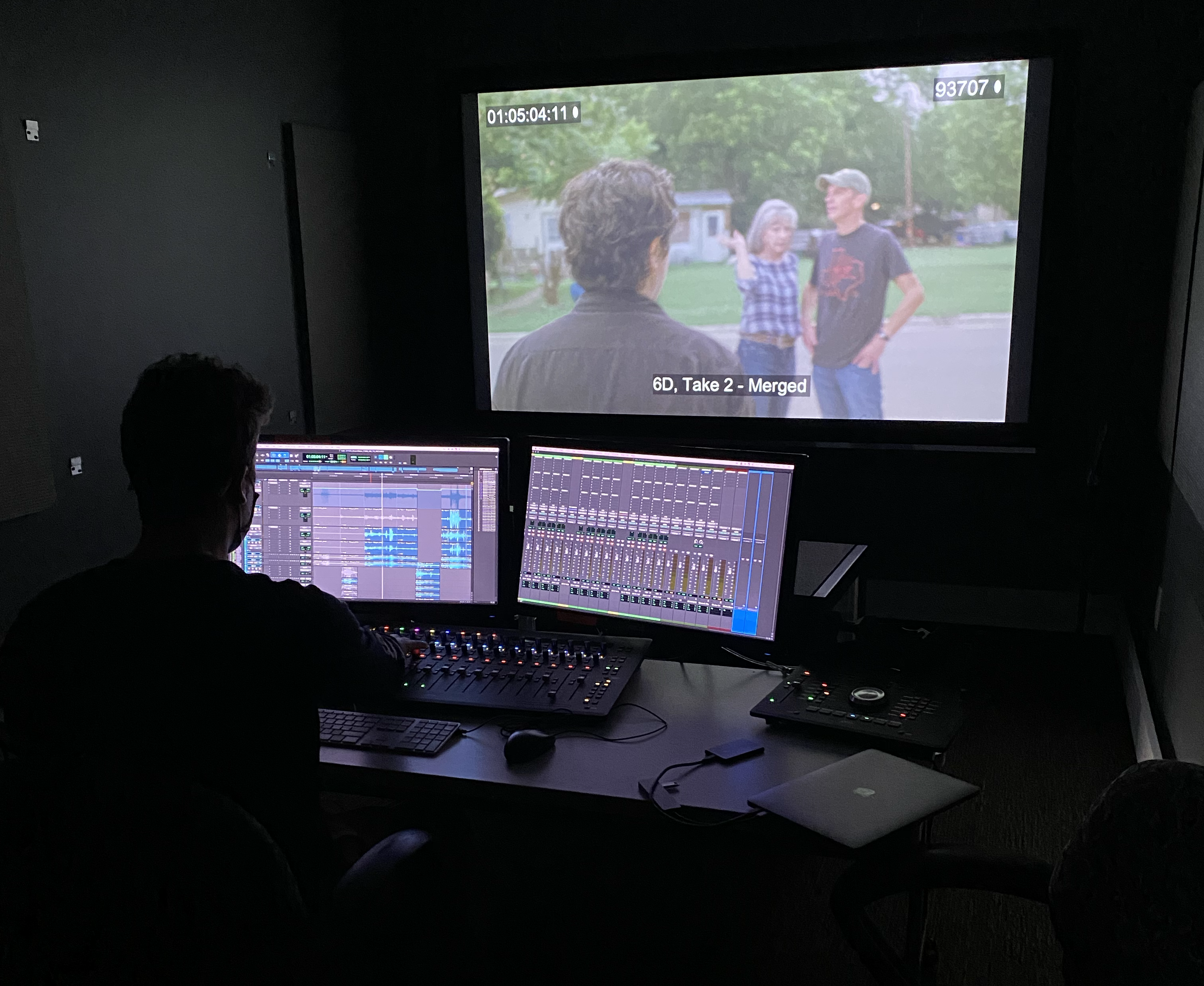 Logline: College bound Erik must learn to take care of his younger sister after their undocumented mother goes missing.

I'll admit I was suspicious when director Carlos Estrada approached me with this film saying he planned to have no score for this film and that he wanted to tell this story through cinematography and sound design. After working on the project, I couldn't imagine it any other way. I worked closely with Carlos to create a world that sounds largely naturalistic but that crosses the boundary into cinematic sound design at the most emotionally charged moments.