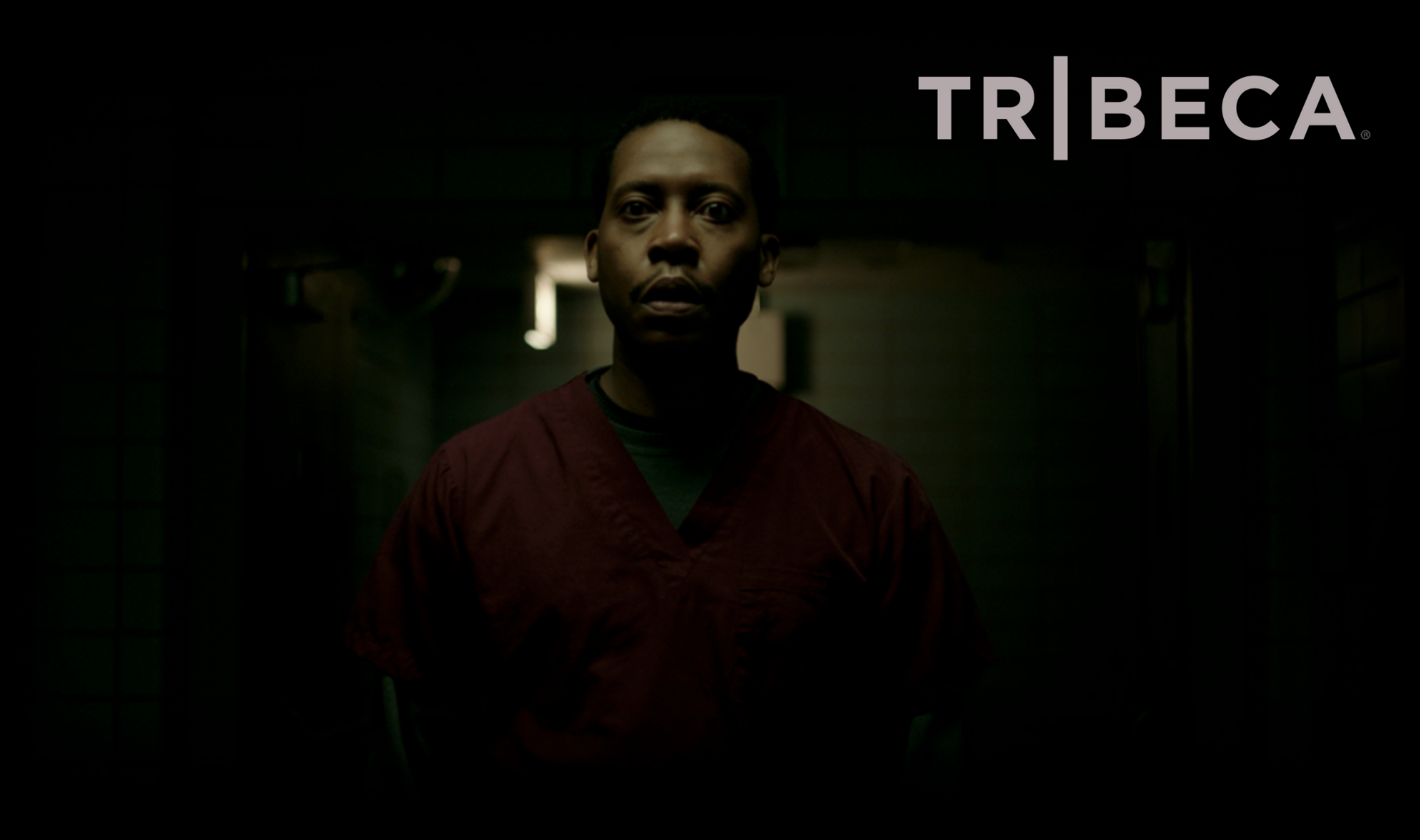 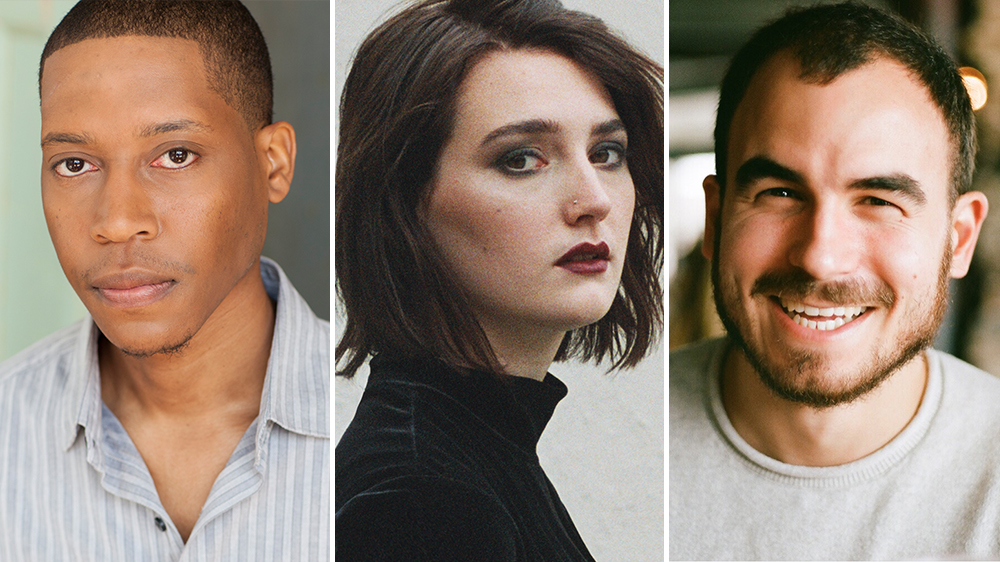 Log line: A driven young medical resident transfers to a rural hospital for a fresh start. There, the demons of his past start to catch up to him when he becomes consumed by the case of a young asthma patient.

I sound designed Rounding, the sophomore feature film of Chicago director Alex Thompson, whose previous feature Saint Frances won the Audience Award at the 2019 SXSW film festival. I assisted with the mixing of this film at Skywalker Sound, under the mentorship of 3-time Oscar-nominated re-recording mixer Tom Myers.

This film will premiere at Tribeca 2022 Film Festival in June. Learn more about the project here.