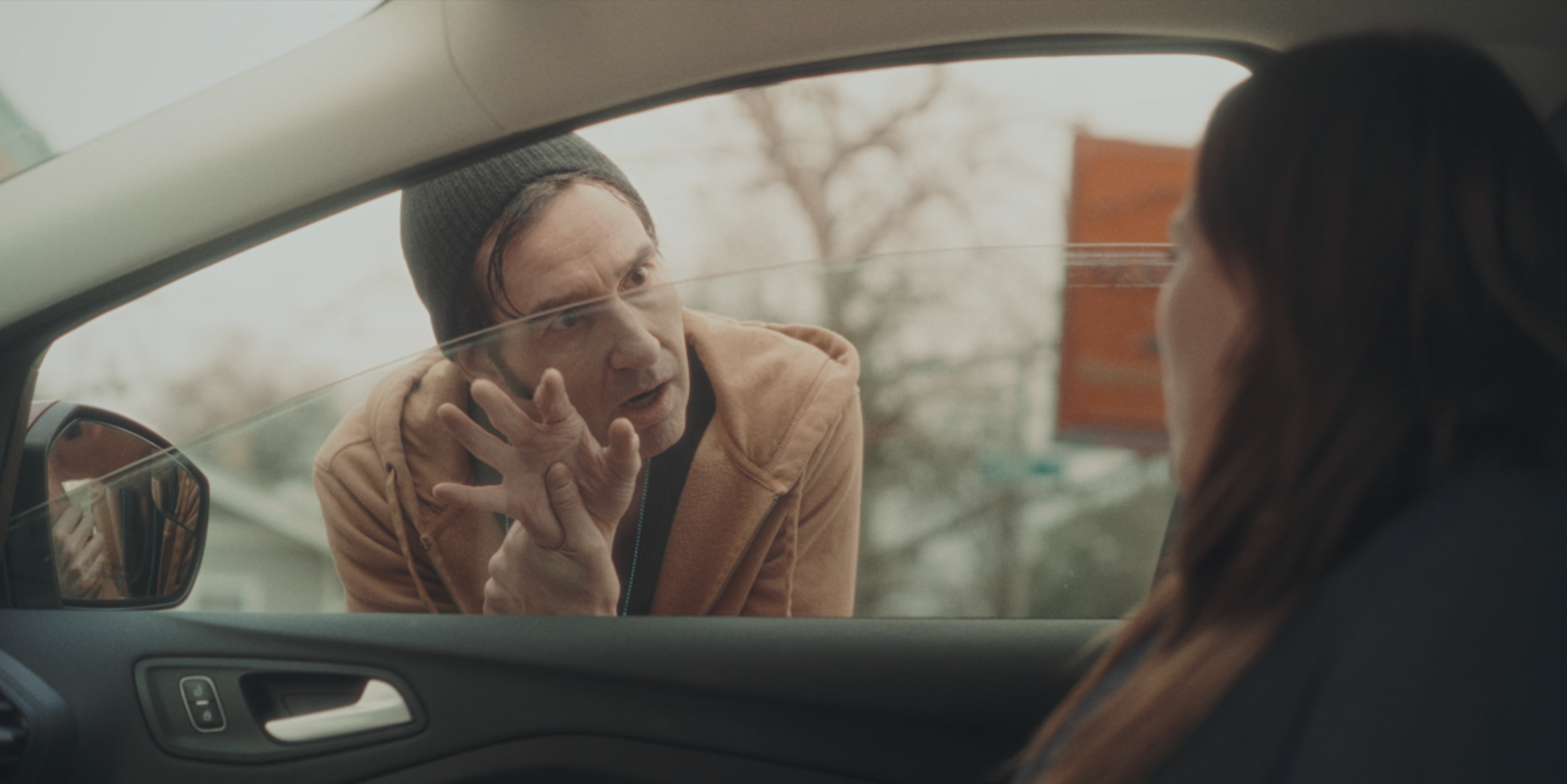 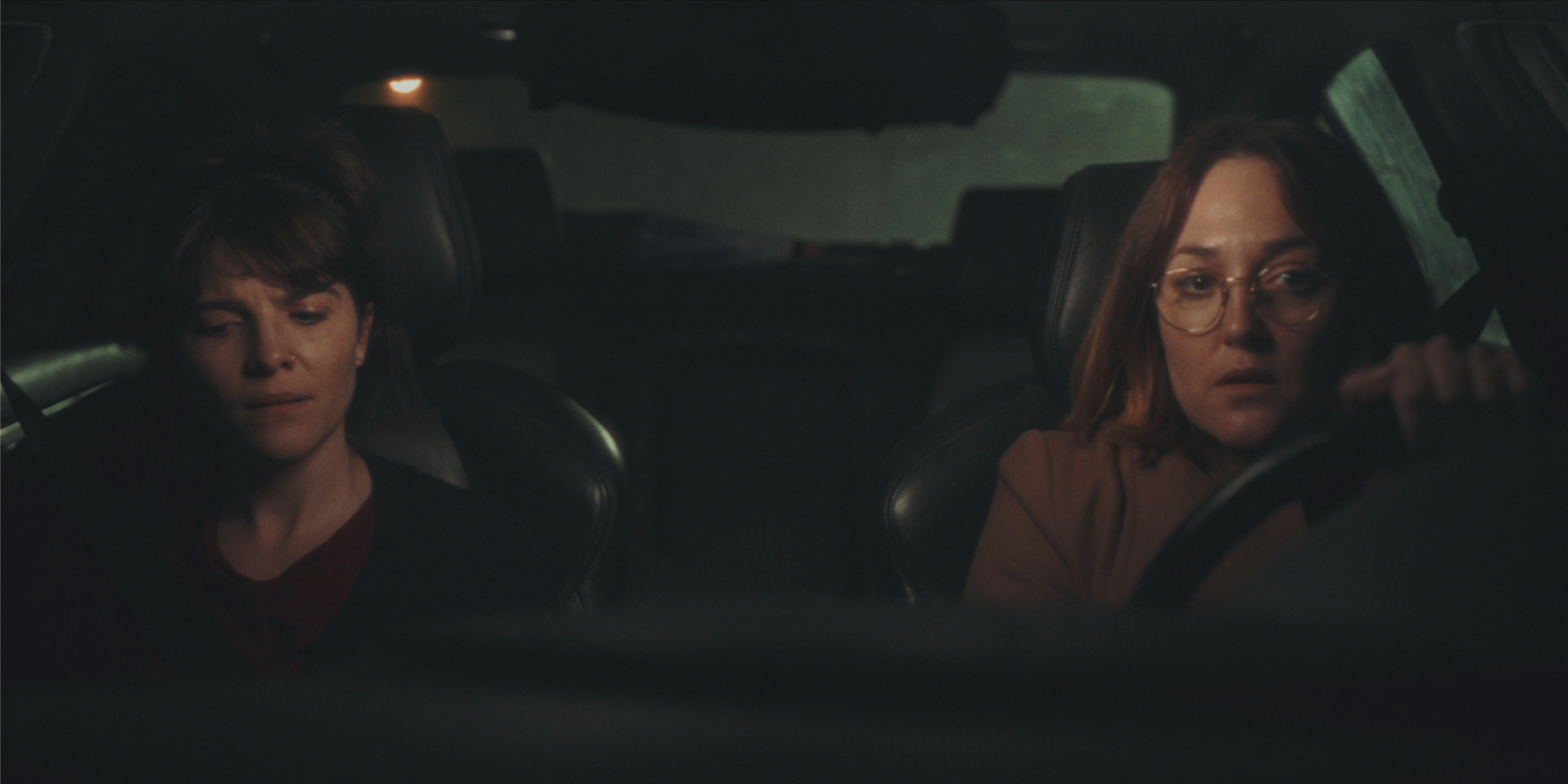 A psychological thriller tracing the spread of psychosis through a small town.

I worked with muscian and director Eric Christopher Owen on the post-sound for this film. We worked extensively on the large number of jump scares in this film, trying to keep them exciting and fresh each time, yet in the same vein. I handled all aspects of the sound post-process, including the dialogue editing, sound design, foley, and re-recording mixing.

This film is currently in the process of being submitted to film festivals.